Modern animal health, as we now recognise it, began in 1761 with the founding of the world’s first veterinary medicine school in Lyon. Since then, the animal health industry has been responsible for a steady stream of innovation. The first vaccines against anthrax and rabies were developed in the late 19th century, with protection against other common diseases, such as foot and mouth and brucellosis following in the early 1930s.

Further advances in animal health include improved vaccines using modern technologies, enhanced pain relief with analgesics, as well as anaesthetics and cancer treatments. New technologies for vaccines such as DNA, mRNA and DIVA have created new ways to expand existing vaccinations to more regions and more animal species. Other innovations in the form of digital tools that can analyze data and biological samples are now helping veterinarians, farmers and other animal owners to predict likely health threats or diagnose a specific disease in an individual animal. This is an important step to better and earlier decision-making for more holistic animal care.

The animal health industry remains committed to investing in research and currently companies in Europe invest on average 8 per cent of turnover in R&D. Many companies are finding growing barriers to innovation however, and there are a number of reasons for this. Socio-political debates involving specific products, and certain regulatory processes can play a role in hindering R&D investment. The process of bringing a new product to market is both expensive and time consuming.

The industry also contributes to other research and development programmes. It is a contributor to STAR-IDAZ, the global Strategic Alliances for the Coordination of Research on the Major Infectious Diseases of Animals and Zoonoses. This is a consortium dedicated to strengthening the linkages in global research to maximise the impact of global research efforts on high priority infectious diseases of animals, including zoonoses. It is also identifying and bridging research gaps in over 30 targeted and emerging diseases through developing vaccines, diagnostics and treatments. It also helped fund DISCONTOOLS, an initiative to improve and accelerate the development of new diagnostics, vaccines and pharmaceuticals for animal diseases. 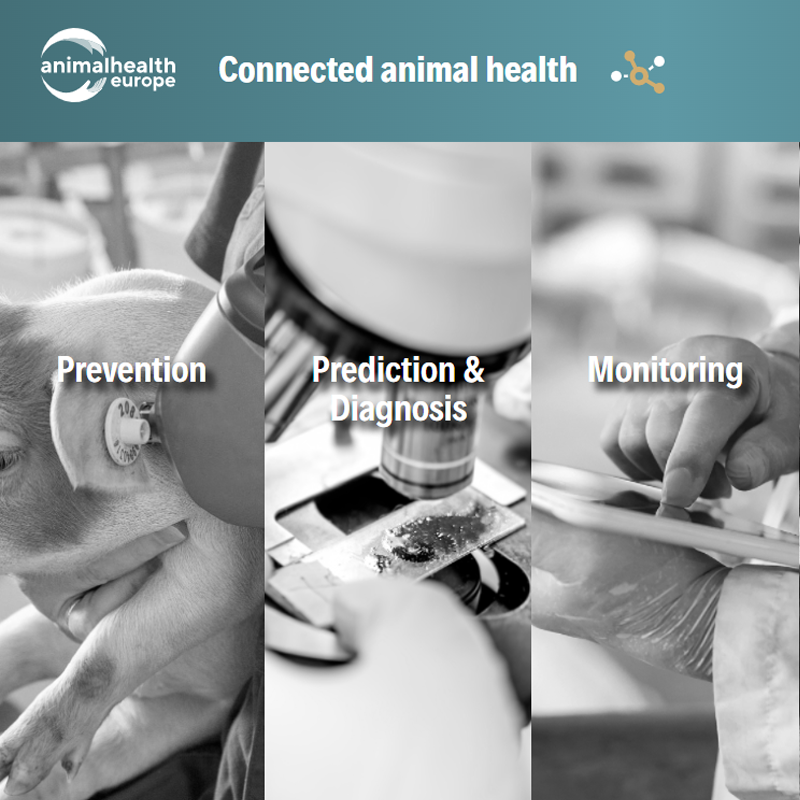 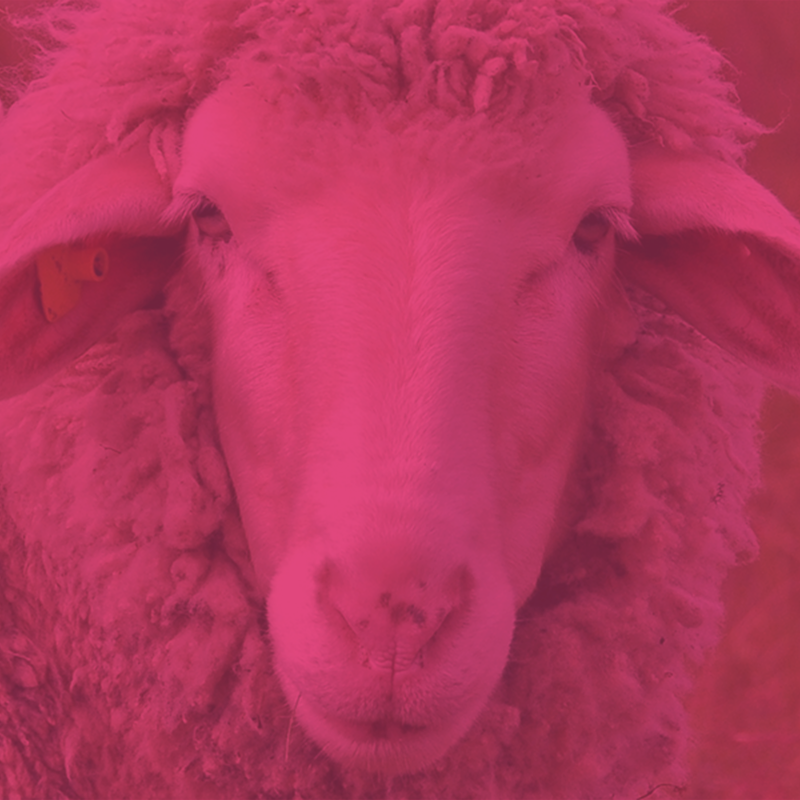